Part of the magic of Kombucha is the flavor of the tea.  Kombucha brewers will use different varieties of tea, and brew it in different strengths.  Most kombucha brewers like to have the water temperature of their tea to be slightly below boiling point to get the best flavors.  Once the tea has fully steeped, most brewers like to add sugar to their tea while it is still hot.  Why?  Because it is easier to dissolve sugar in hot water.

Stout Tanks and Kettles sells brew kettles heated by electricity, steam, natural gas or propane.  Energy efficiency is a big priority for us, and getting your water hot when you need it is important.  Many of our electric brewing systems come with controls that can heat the water on a timer so that your brew day can start early.  Some brewers like to boil their water for a while first to evaporate off the chlorine that many municipalities add to the water.  The chlorine can affect flavor and kill some of the beneficial bacteria in your SCOBY.

Most brewers will brew a highly concentrated tea, and then dilute it with cold water to bring the temperature down to a range that will be comfortable for the SCOBY.  Depending on the volumes of your brew, it may be necessary to use a counter flow chiller, a plate chiller or other heat exchanger to bring the temperature down quickly.  Heat exchangers allow you to recapture the heat of your tea and use it to brew another batch, increasing your energy efficiency, lowering your carbon footprint and increasing the amount of Kombucha you can brew in a day.  A heat exchanger allows you to quickly get your tea down to the optimal temperature for your particular SCOBY. 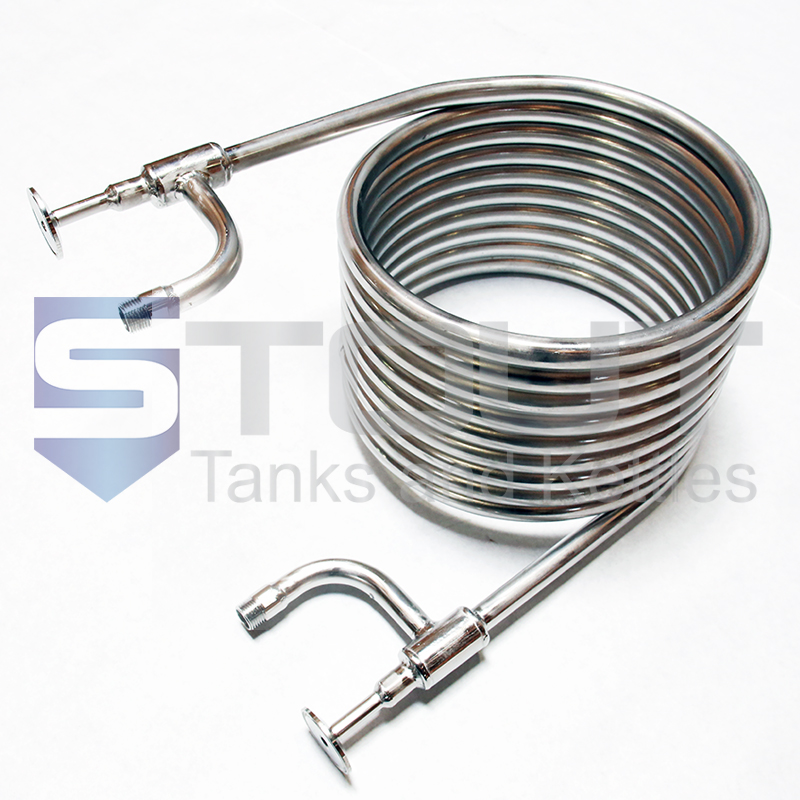 In most fermenters, yeast usually gain the upper hand.  They are first in the fermentation process, and fermentation actually releases heat, further encouraging the yeast over the bacteria.  If the yeast get the upper hand in your SCOBY, they will produce more alcohol than the bacteria can digest.  This can make it hard to maintain the flavor profile you want, and to get the alcohol by volume (ABV) down to legal limits.  Your SCOBY will become dominated by yeast over time, leaving the bacteria weaker.  In most breweries, a glycol chiller will help keep your Kombucha at the perfect temperature.

We also can provide complete automation of your brewery, from controlling the heat in your tea brew kettle, to maintaining the temperature in your fermenters, and running the pumps that move your Kombucha from brew kettle to fermenters to your bottling or kegging system. 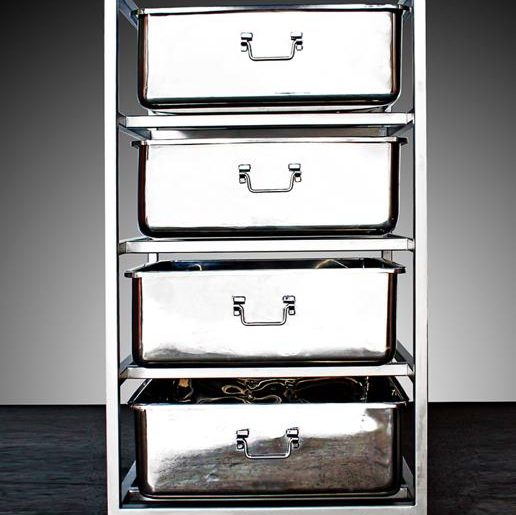 Protecting the Authentic, Traditional, Live and Raw Kombucha Product We All Love 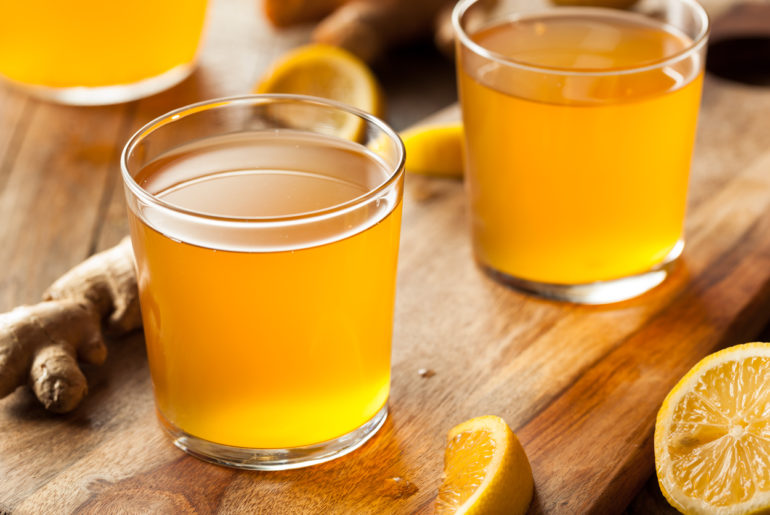 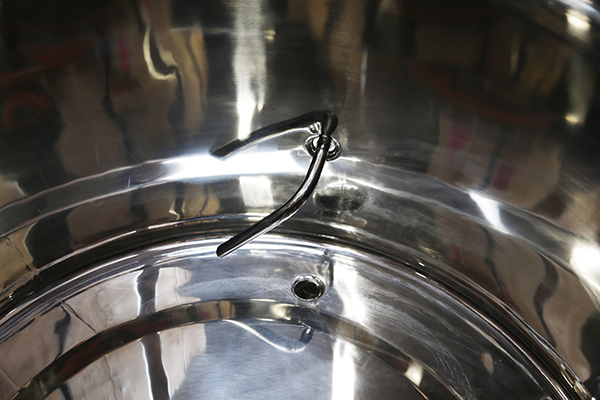