Meet Our Brewery Consultants, Schedule a FREE 1-on-1 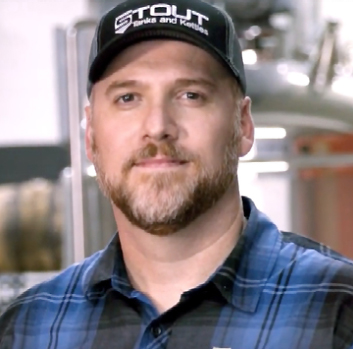 Mike became a professional brewer in 2002 in the great state of Oregon. He has won many awards for his craft brew, and is well known throughout the pro brewing community. His career entailed more than 15 years of brewing, the last three of which have included brewing beer & cidermaking at Sasquatch Brewery & New West Cider.

Mike has personally opened multiple breweries throughout his career as a professional brewer. He now works with Stout Tanks and Kettles as a Brewery Design Consultant where he has helped dozens of new breweries plan and configure their brewing systems to fit their unique brewing styles and equipment needs. 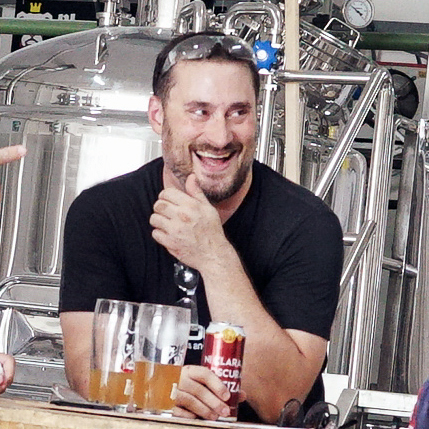 Don left his life as a graphic artist to pursue his dream of brewing beer. He enrolled in the American Brewers Guild in 2009 and did a 5 week apprenticeship in Portland Oregon at Hopworks Urban Brewery. In 2010 he was working from the bottom up washing kegs, cleaning brite tanks and fermentation vessels, packaging and finally mastering the hot side operations.

The growth of Hopworks Urban Brewery was extraordinary and what started as 2,500 BBLs was nearly 15,000 BBLs upon his departure of a leading role in the brewery. During the 1000’s of batches he was part of he was fortunate to learn many styles, techniques and gain the friendship of many incredible brewers.